This enchanting new British musical explores the extraordinary world of a sorcerer and his rebellious daughter, as she discovers the explosive possibilities of her newfound magical powers.

Against the backdrop of the Northern Lights, a small town has been pushed to the brink of collapse in a bid for progress and prosperity. To rescue Midgard from certain destruction, father and daughter must heal their relationship and work together. This gripping family-friendly story sees brooms coming to life and love blossoming anew.

Filmed at Southwark Playhouse in February 2021 and supported using public funding by the National Lottery through Arts Council England. 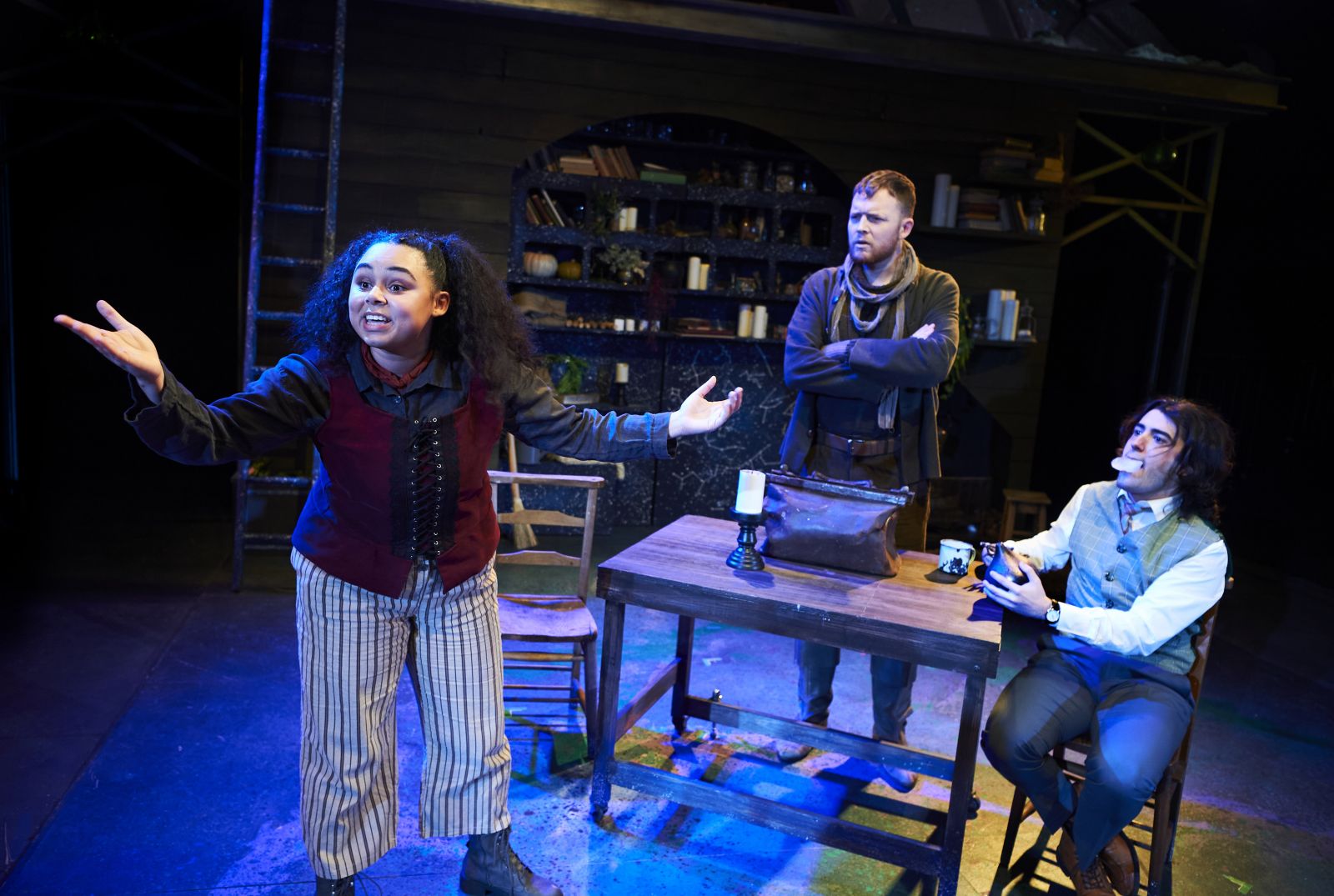 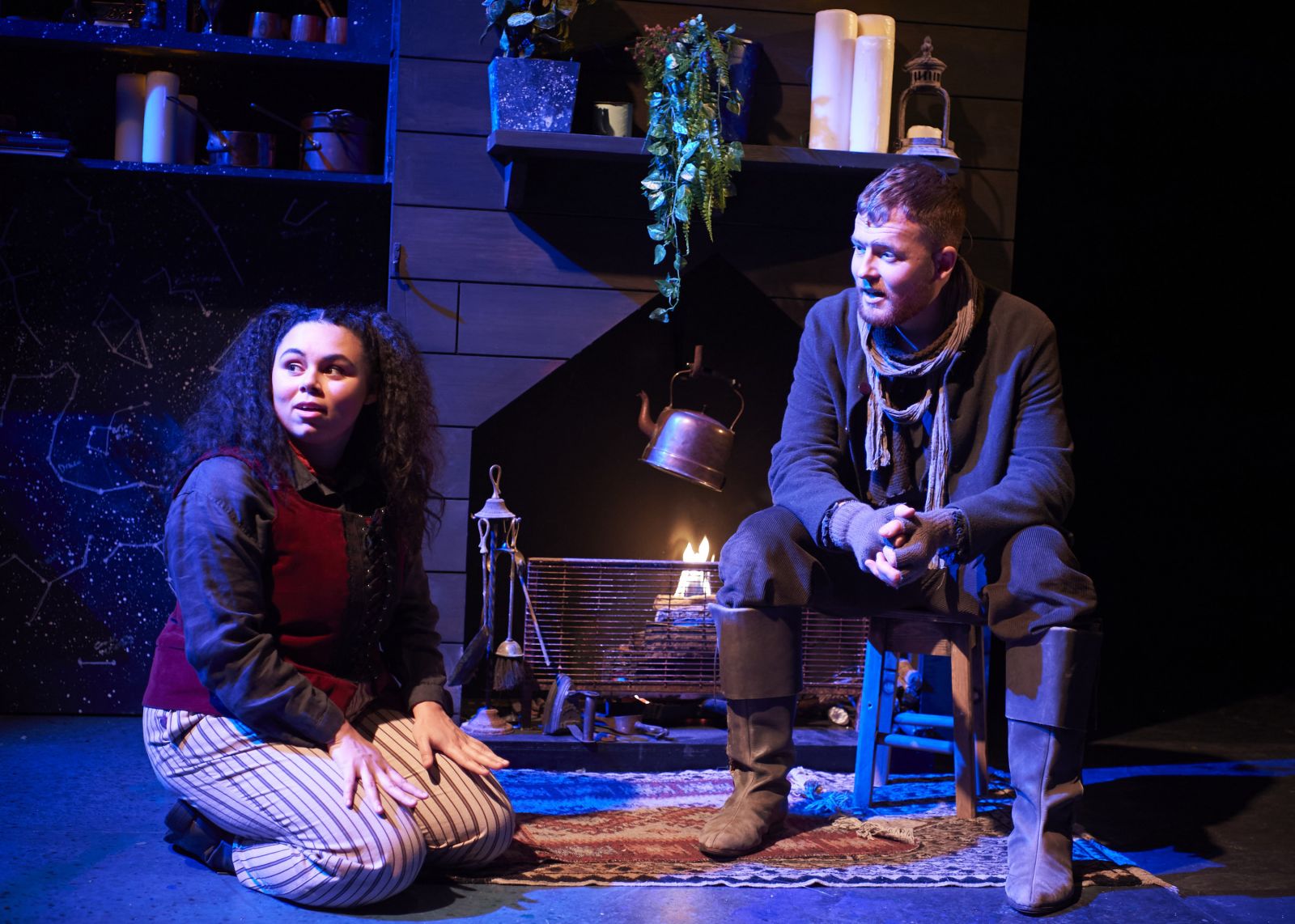 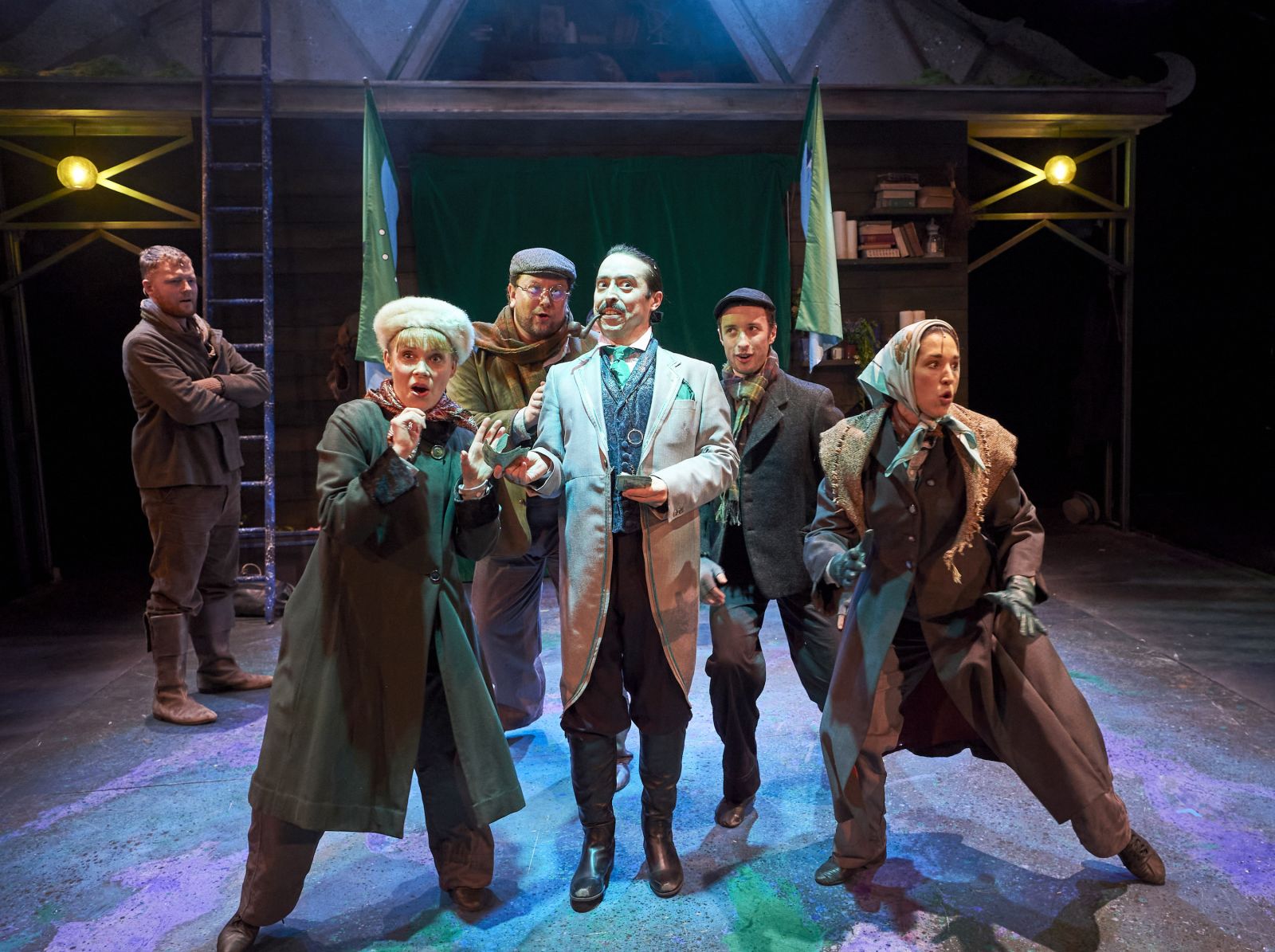 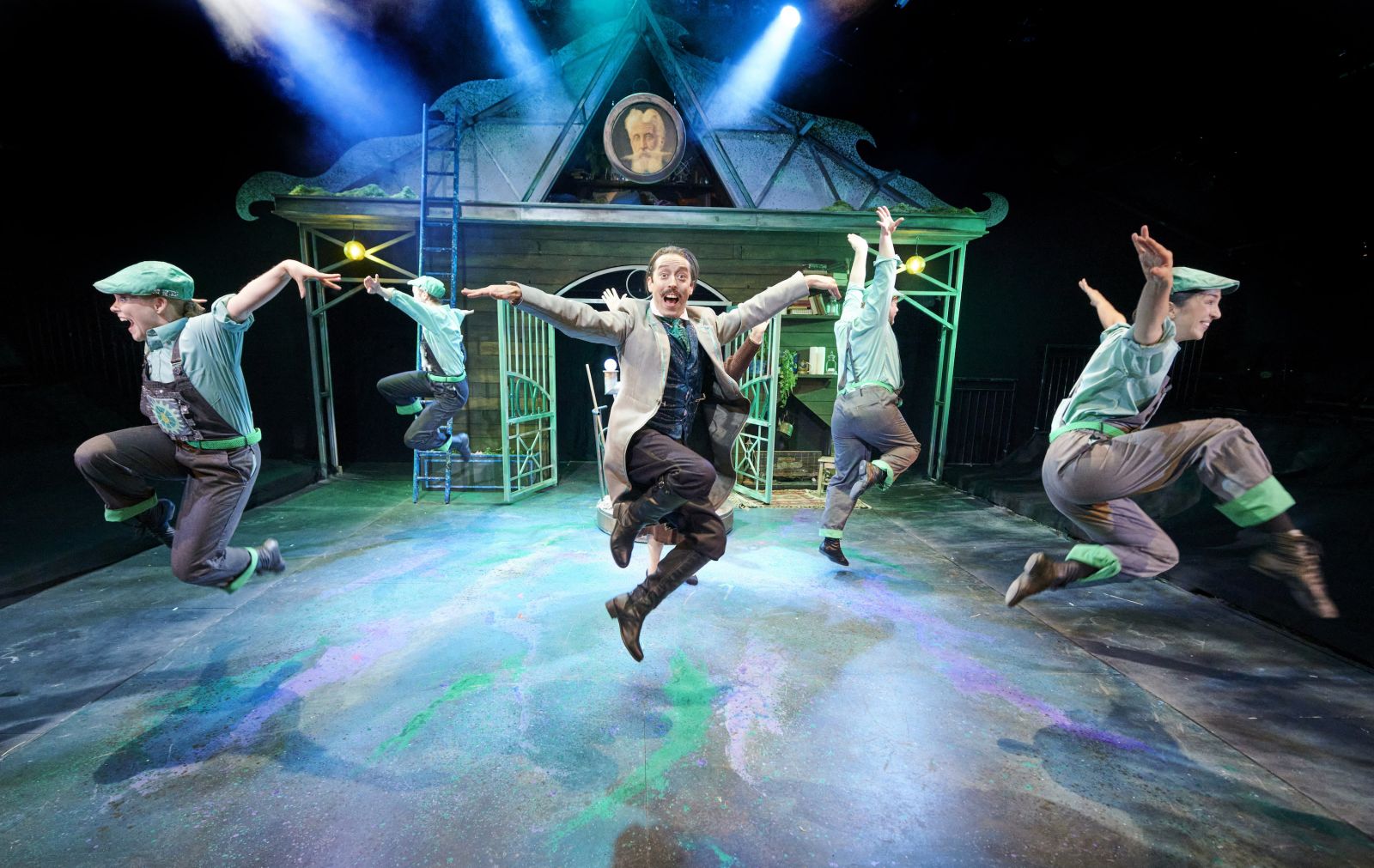 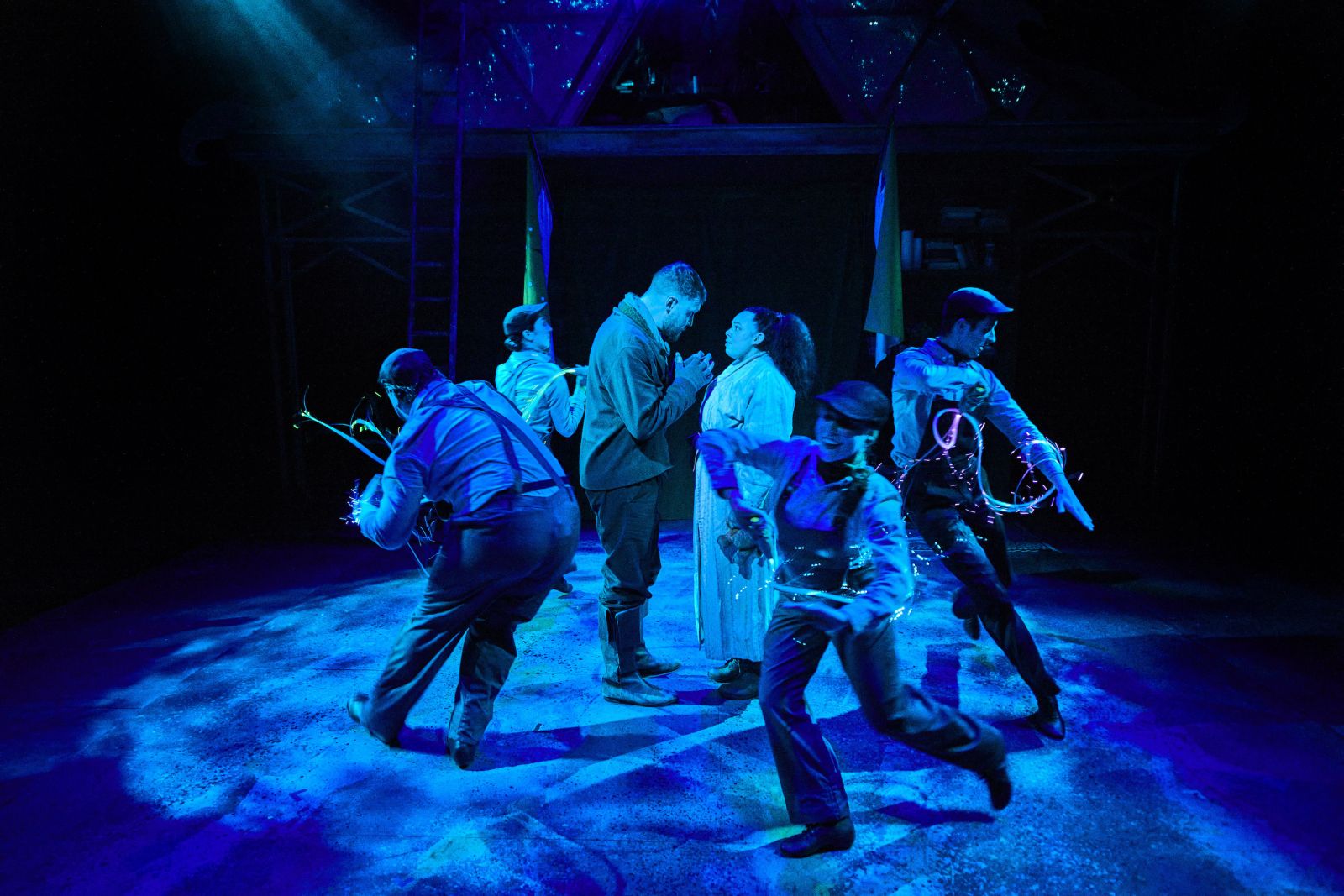 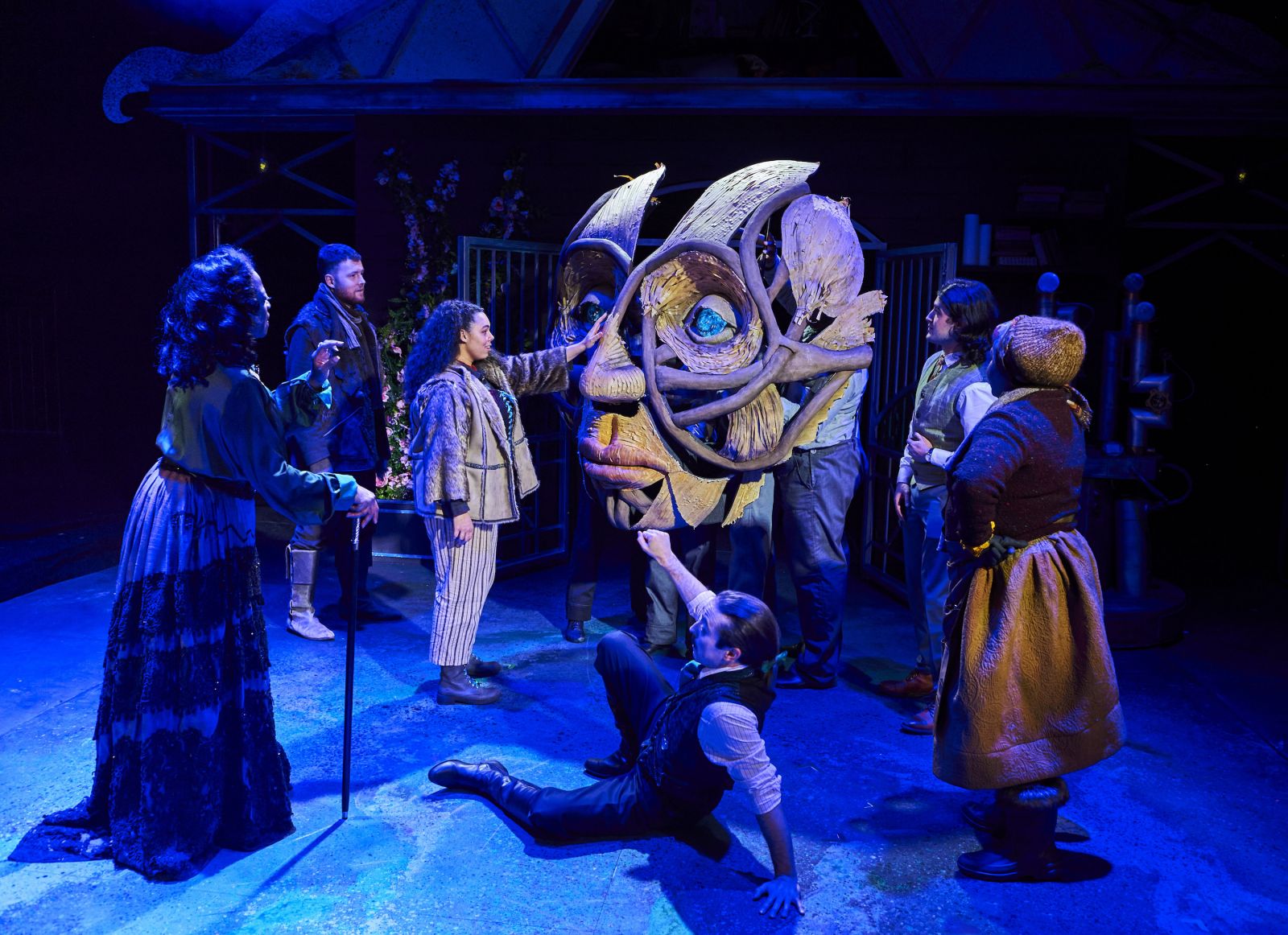 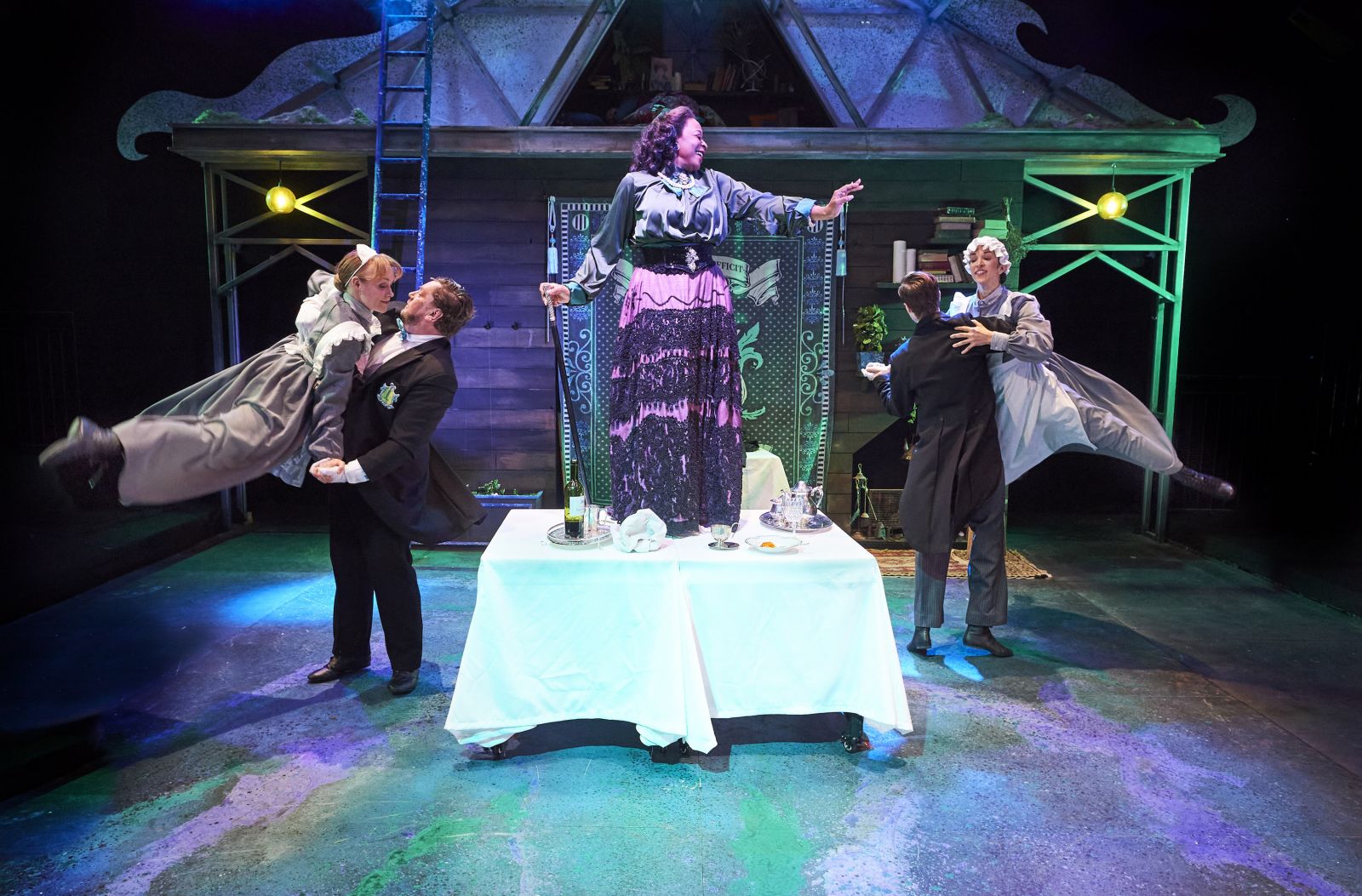 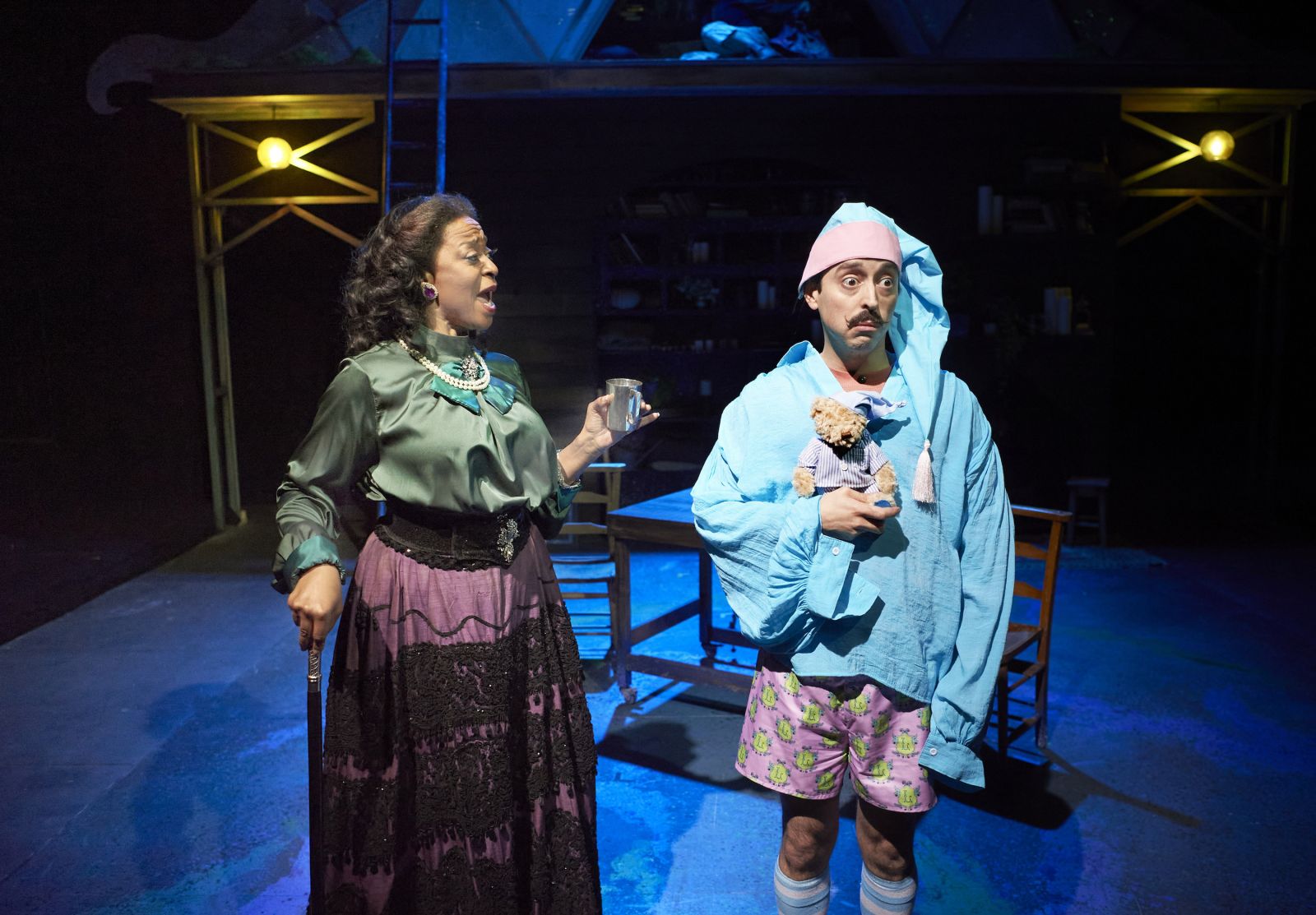 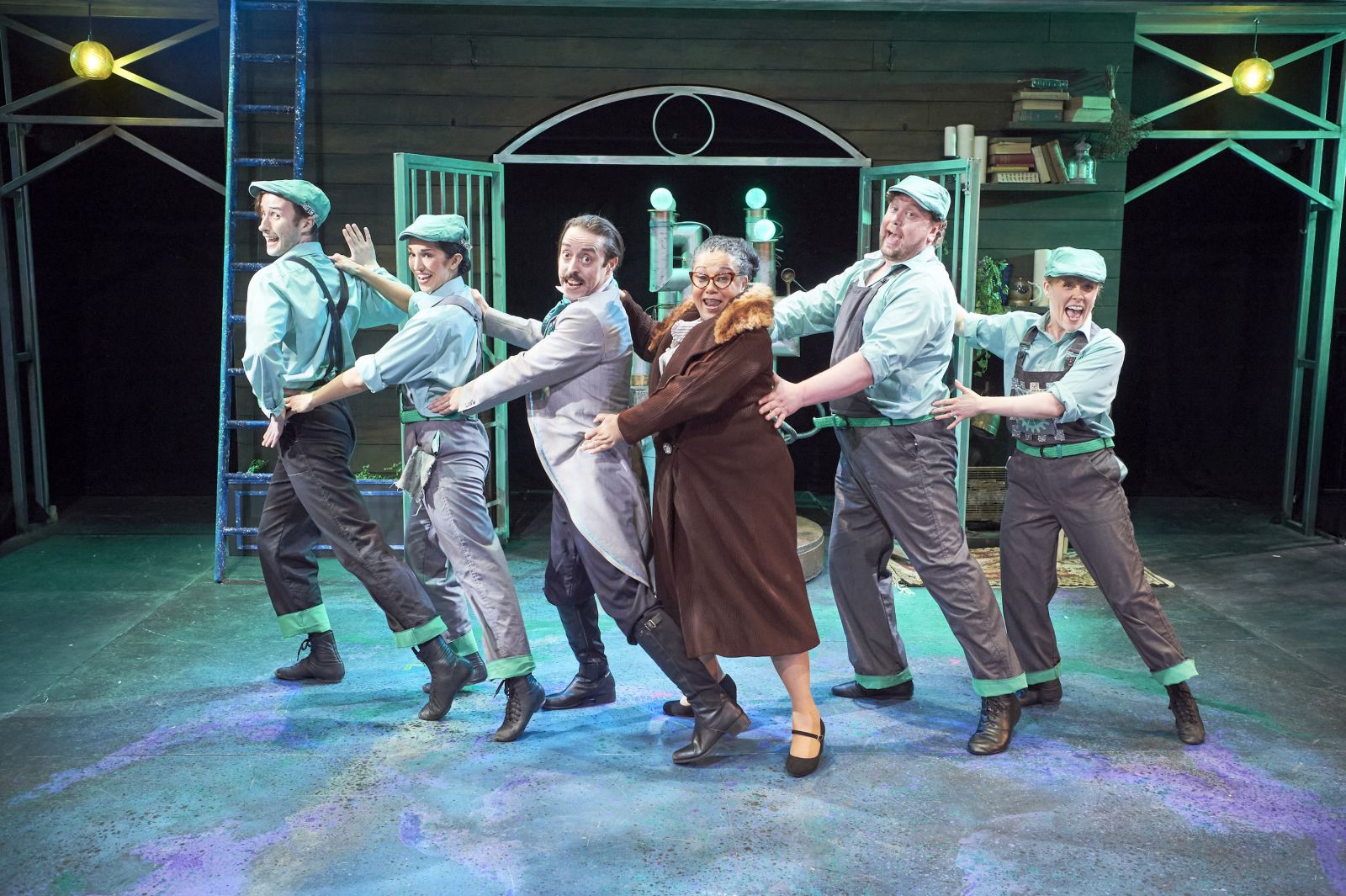 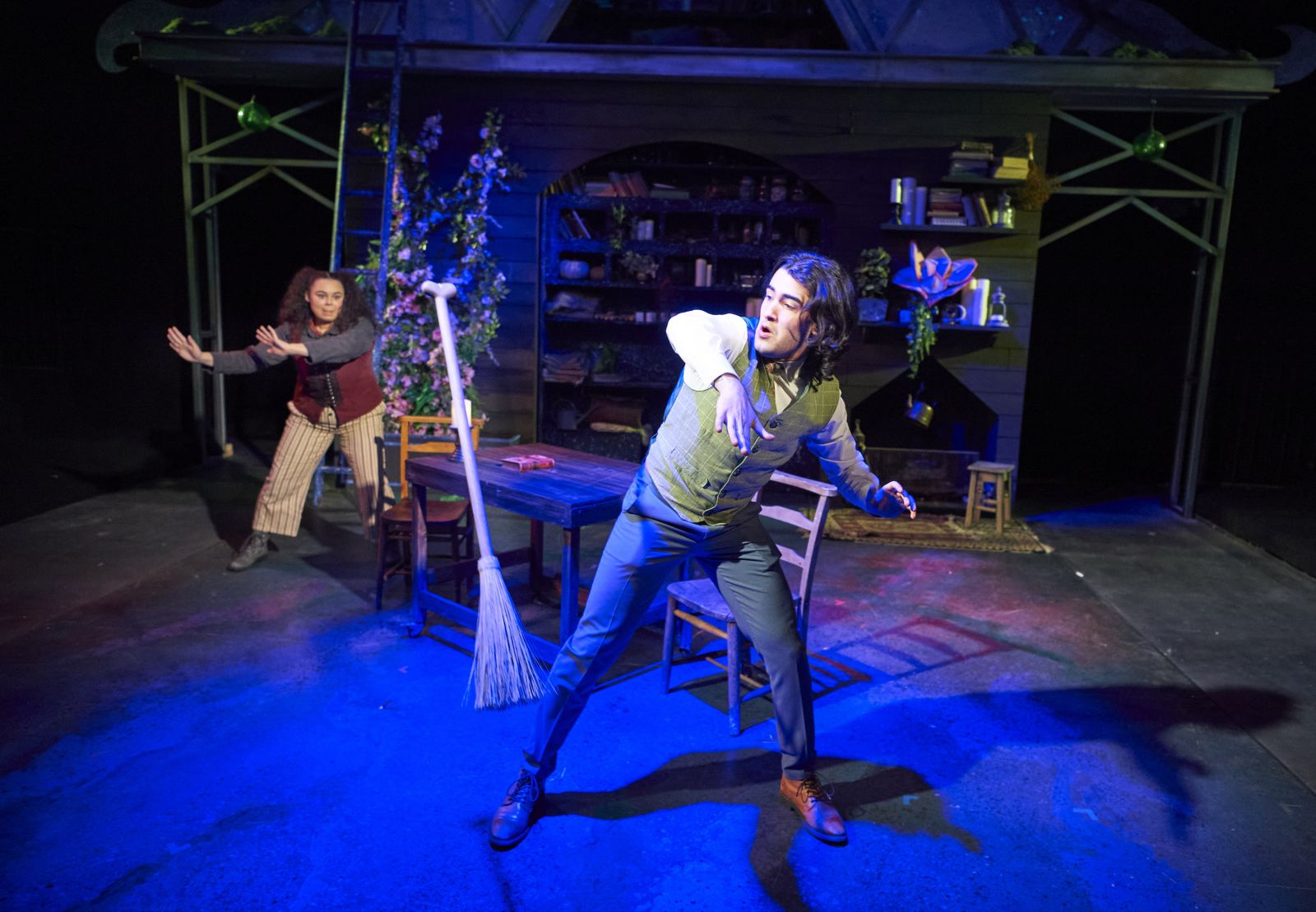 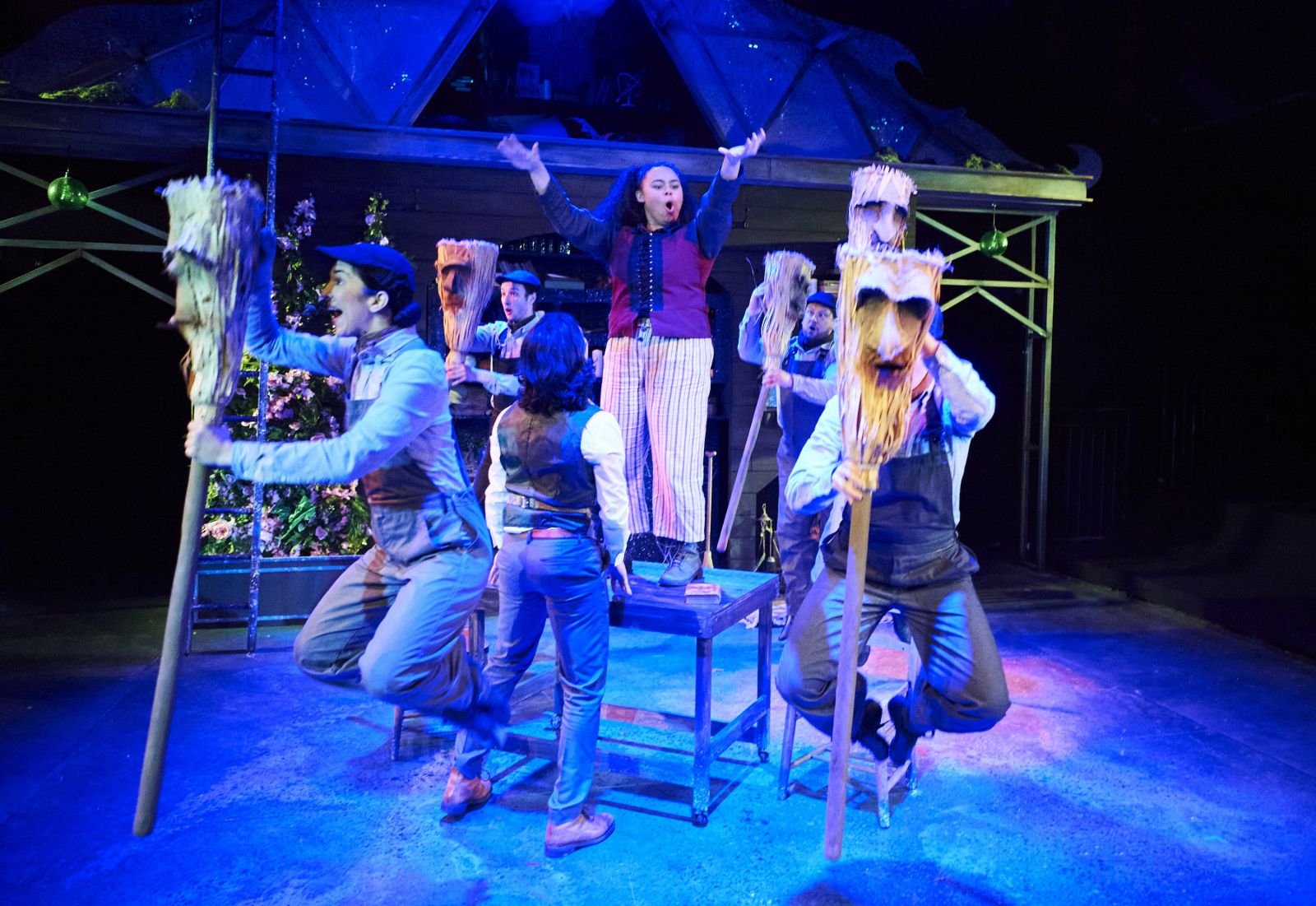 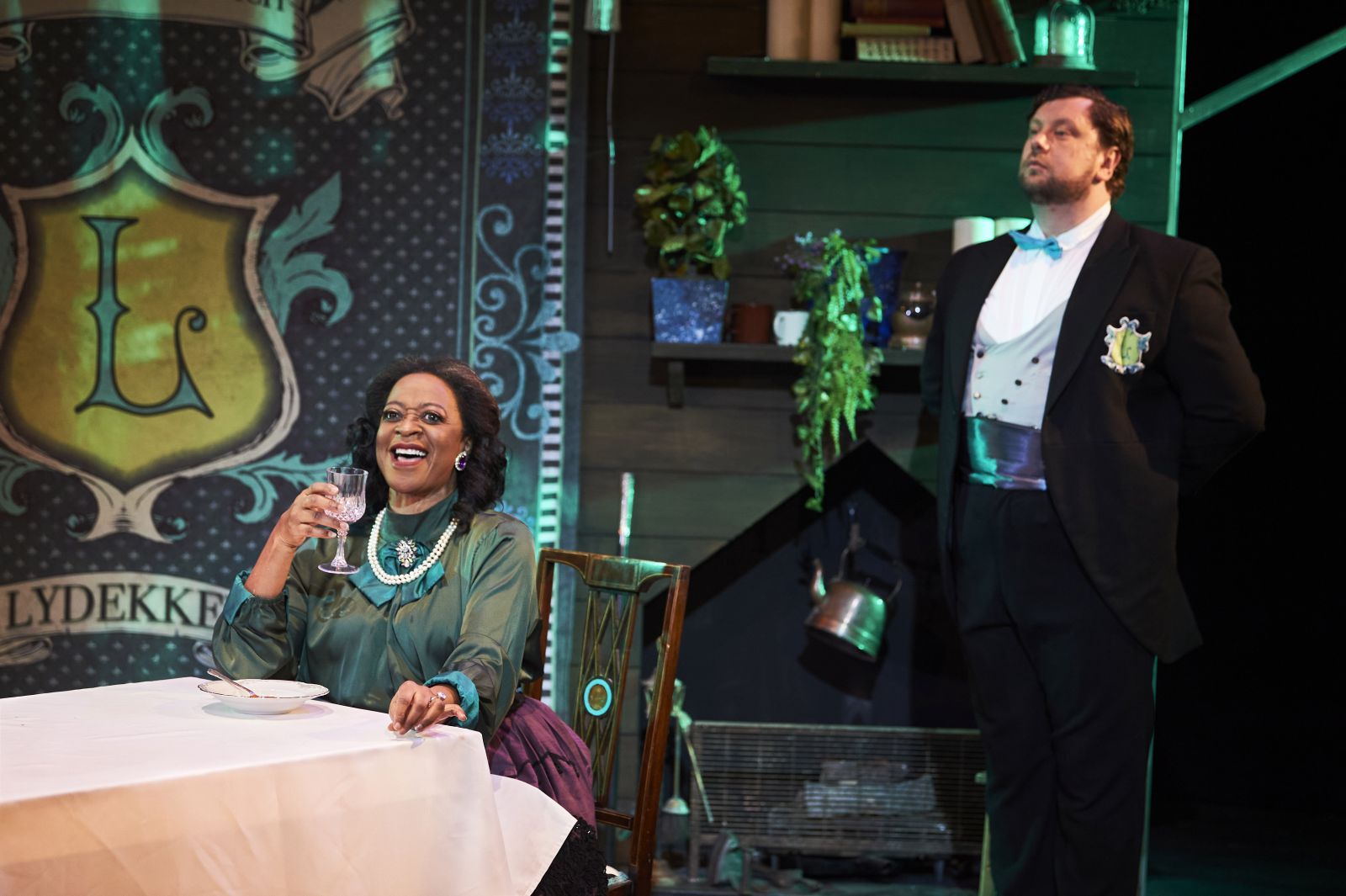 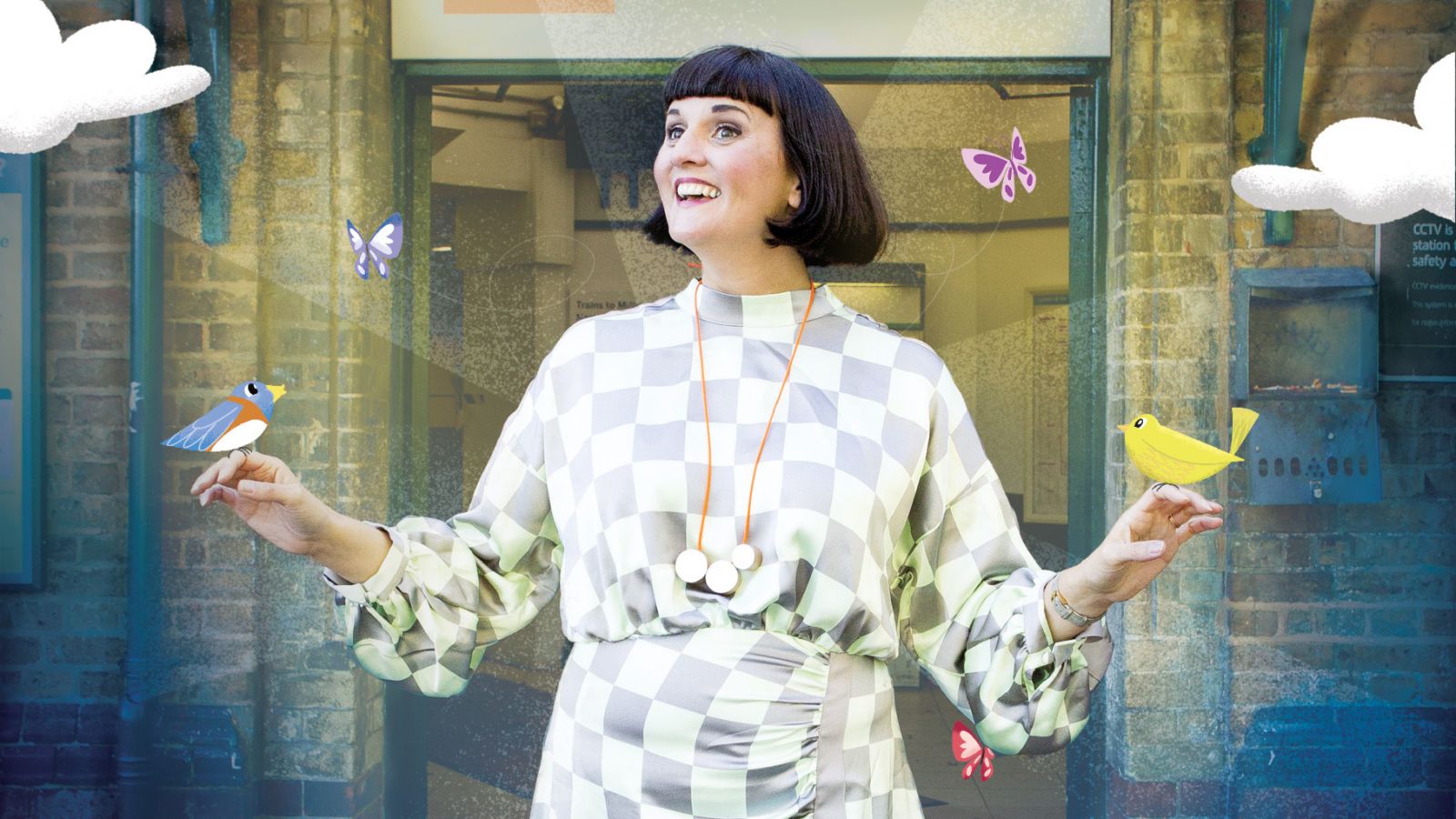 Everything Is Absolutely Fine 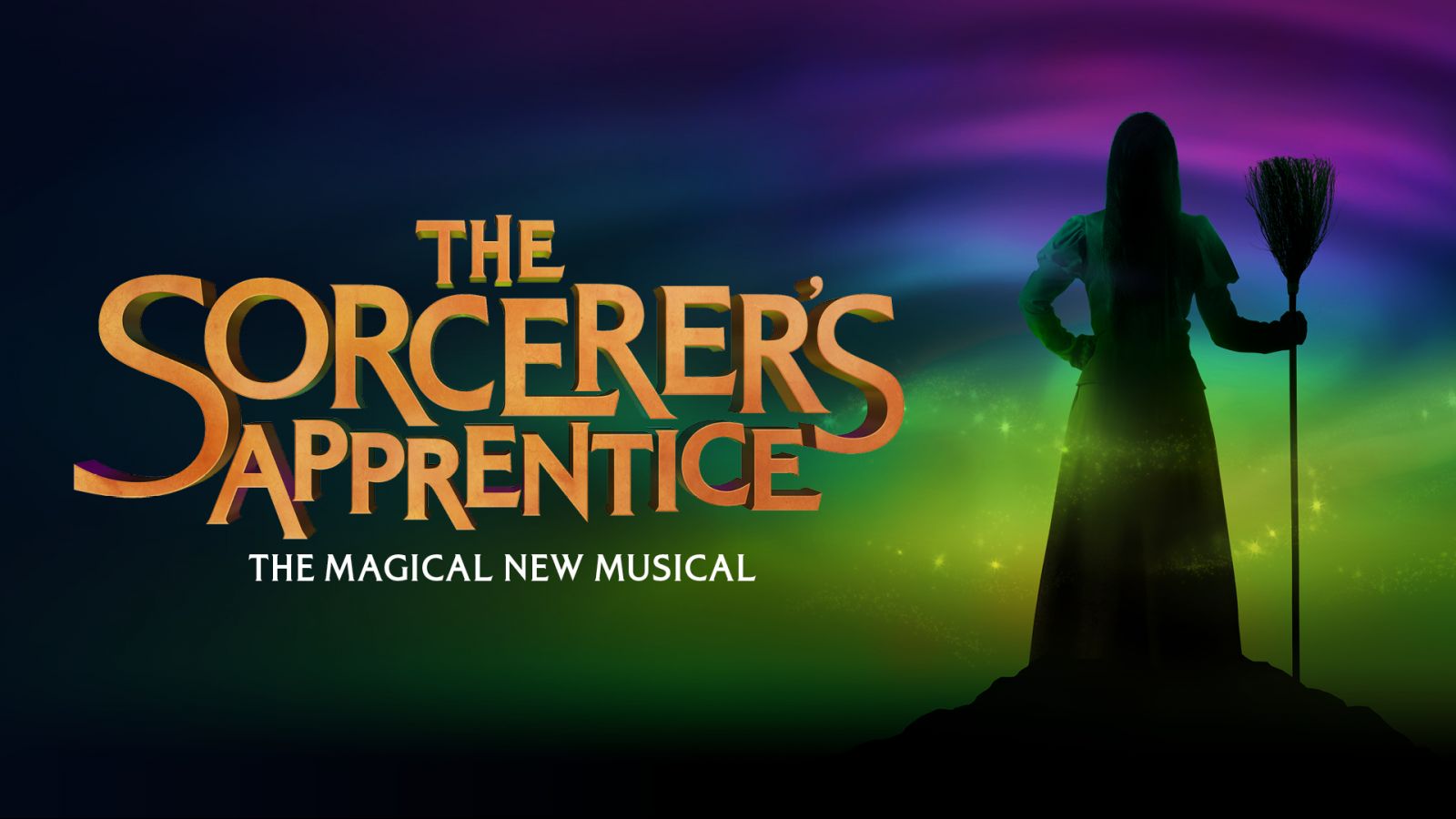 BACK TO WHAT'S ON