Did you know that the King's Head Theatre programmes two festivals and runs a new writing award? Scroll down to find out more. 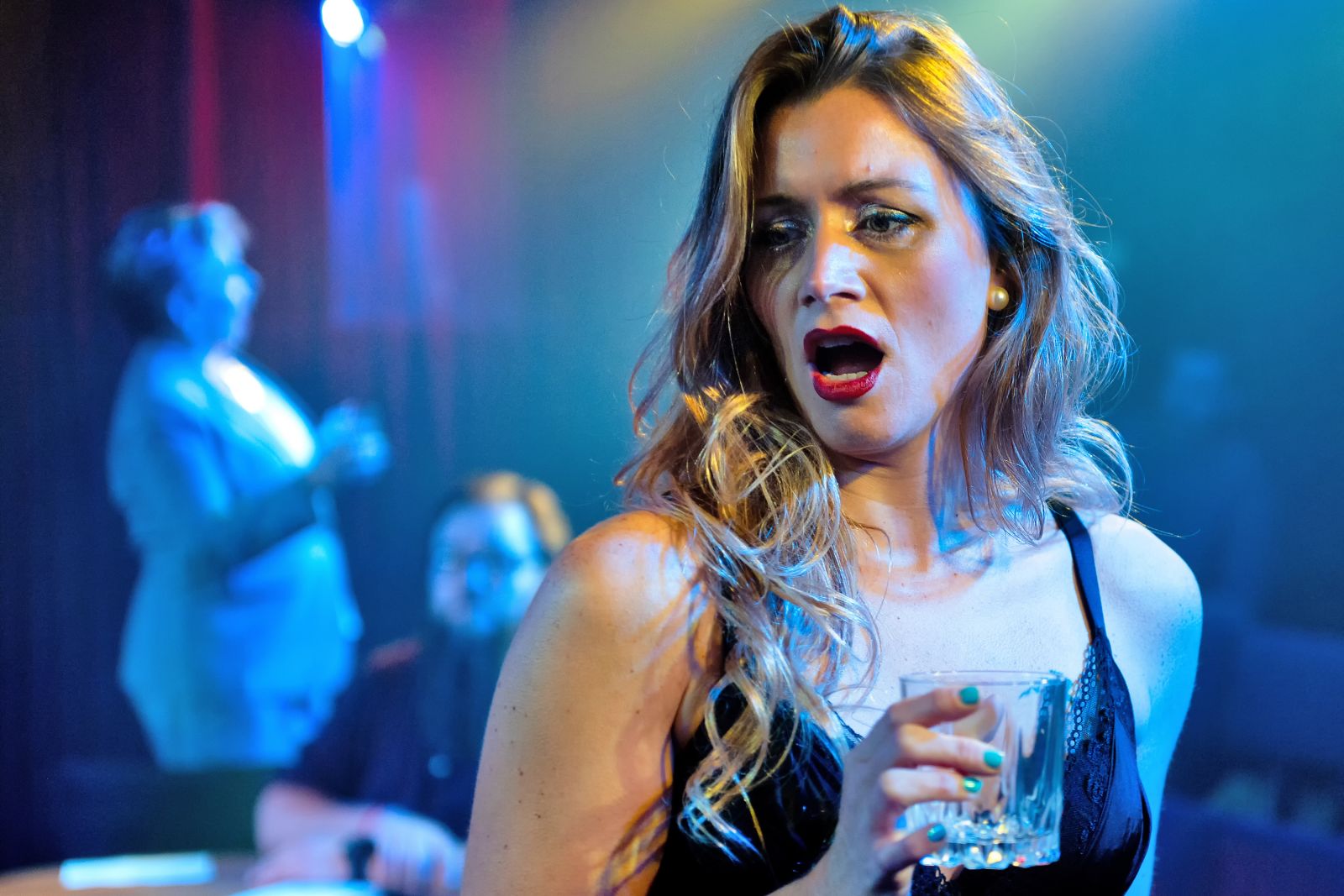 Playmill is back for 2021! Our festival of new work returns this summer to showcase the UK’s most exciting and ambitious emerging companies.

Established in 2015, the Queer Season is a celebration of the most interesting and innovative LGBTQIA+ theatre being created in the UK, featuring revivals alongside premieres of brand new work. Shows from previous years have progressed and transferred with incredible success; our 2017 production of Kevin Elyot’s Coming Clean went on to have two West End runs.

The Queer Season is a mix of curated programming from the King’s Head Theatre and work found through an open submissions process. We feature a range of different pieces, from one-off performances to 4-week runs.

Adrian Pagan was a Stage Manager for 10 years before his first play, The Backroom, won the Verity Bargate Award in 1996, going on to be staged at the Pleasance and Bush Theatres. The Award was established after his tragic death at the age of 39 to recognise unconventional routes into writing for the stage. Every other year, a play is selected to receive a full production at the King's Head Theatre.

The current winner of the Adrian Pagan Award is Charles Entsie for No Strings Attached.

BACK TO WHAT'S ON